This all about Indonesia’s condition with its one of Aceh activity let’s call GAM ..who decided to make new group to still depend with their power of Islam turitorial…

To the Government of Indonesia:

Respect press freedom and allow full and independent coverage of the war;

Remove immediately and unconditionally the prohibition on direct news gathering and reporting from Aceh by the Indonesian and foreign media;

Conduct prompt and thorough investigations of military officers implicated in abuses against members of the media, and prosecute or discipline those responsible;

Conduct credible investigations into the deaths and injuries sustained by journalists attacked in areas under Indonesian control;

Ensure that the special rapporteur of the U.N. Commission on Human Rights on the promotion and protection of the right to freedom of opinion and expression, to whom Indonesian authorities have already extended an invitation, is able to carry out his visit promptly;

Ensure the impartial access of journalists to GAM-controlled areas and facilities.

Release the journalists it has abducted and continues to hold.

A Note on Sources

Human Rights Watch conducted over one hundred interviews with a cross-section of individuals involved in the war in Aceh.Those interviewed included foreign and national media representatives, national and international non-governmental organization (NGO) representatives, U.N. officials, international embassy representatives, and Indonesian government officials based in Jakarta, North Sumatra, and Aceh.Highlighting the precarious position of public commentators in Indonesia, and due to ongoing security concerns and visa worries, almost no one interviewed was prepared to talk on the record to Human Rights Watch about their experiences or analysis of the current situation in Aceh.Their testimonies highlight a pattern of abuse on media freedom with regard to the war in Aceh. 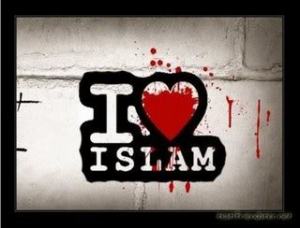